San Jose, CA — Andrea Lacy, founder and CEO of Luv’s Brownies, a Black-owned business. It has officially launched a new college scholarship essay competition; the “Grit Award” scholarship program. Up to three people will be awarded a college scholarship, each worth $500, who’ve shown grit and determination in overcoming their own personal challenges and are now pursuing higher education or vocational training.

To be eligible for the college scholarship, students must provide a 500-word essay describing their “grit story”, letters of recommendation, proof of community service, proof they have been accepted as a full-time student at a four-year college, community college, or vocational school, and proof of financial hardship. Applications must be submitted by Friday, May 28th, 10pm PST at www.luvsbrownies.com/scholarship.

This is the inaugural year for the “Grit Award” Scholarship, and the reason for the financial award was simple. “When I think about all the people that have supported me over the years, I am so thankful for their kind words, prayer, counseling, mentorship, and financial assistance. The scholarship foundation is my way of giving back,” said Andrea (pronounced Aundrea).

If anyone understands the concept of never giving up, it’s Andrea. Without knowing she had dyslexia she had to work three jobs while attending university to pay for her post-secondary tuition, room and board, and books. To many of her family, friends, and co-workers, she is the definition of “grit.” “It was one of my board members that suggested we call it the “grit” award because we wanted to recognize other tenacious students,” said Andrea.

After 25 years, Luv’s Brownies® is still home to the Original Heart-Shaped Brownie®. It all began in October 1996, when Andrea first started baking her sweet brownies in her apartment while attending San Jose State University. She noticed that the dough was thick but baked the brownies anyway. At the same time, she was struggling with her algebra classes. In fact, she failed the same math class five times.

Fortunately, her counselor advised her to get tested for a learning disability. She was diagnosed with dyslexia and soon realized that she’d transposed some of the measurements in her brownie recipe without knowing she was dyslexic. This solidified Andrea’s belief that some impairments can often be true blessings in disguise.

The truck is available throughout Santa Clara County/Silicon Valley. The online bakery also offers mail-order gifts as well as brownie wedding cakes. Luv’s Brownies has been featured on Good Morning America and in magazines such as Rachel Ray, Essence, and the cover of Black Enterprise. Andrea is also the author of Brownie Points, Seven Steps to Success for Woman Entrepreneurs from One Who Made it. For more information on Luv’s Brownies, please visit LuvsBrownies.com.

A portion of every Luv’s Brownies purchase goes towards the scholarship fund. The Andrea R. Lacy Scholarship Foundation is a 501(c)(3) nonprofit organization located in San Jose, California. 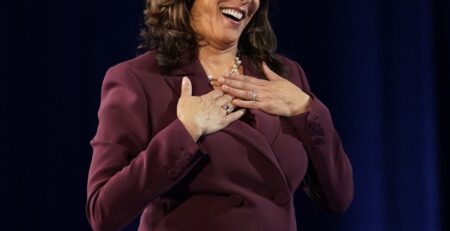 Kamala Harris Takes the Spotlight, a Moment for Her and History As a barrier-breaking candidate, and as the running mate... read more 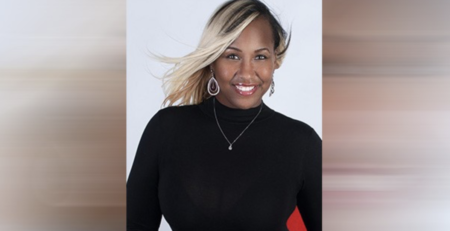 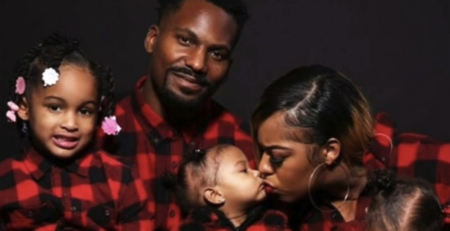 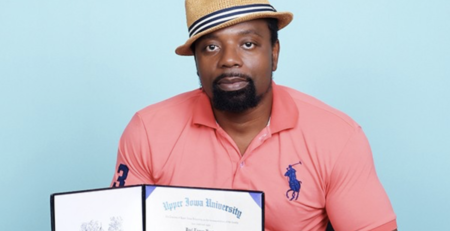 Great SEO Queen Makes History Nationwide — Zhe L. Scott, founder and CEO of The SEO Queen, is an entrepreneur who is... read more