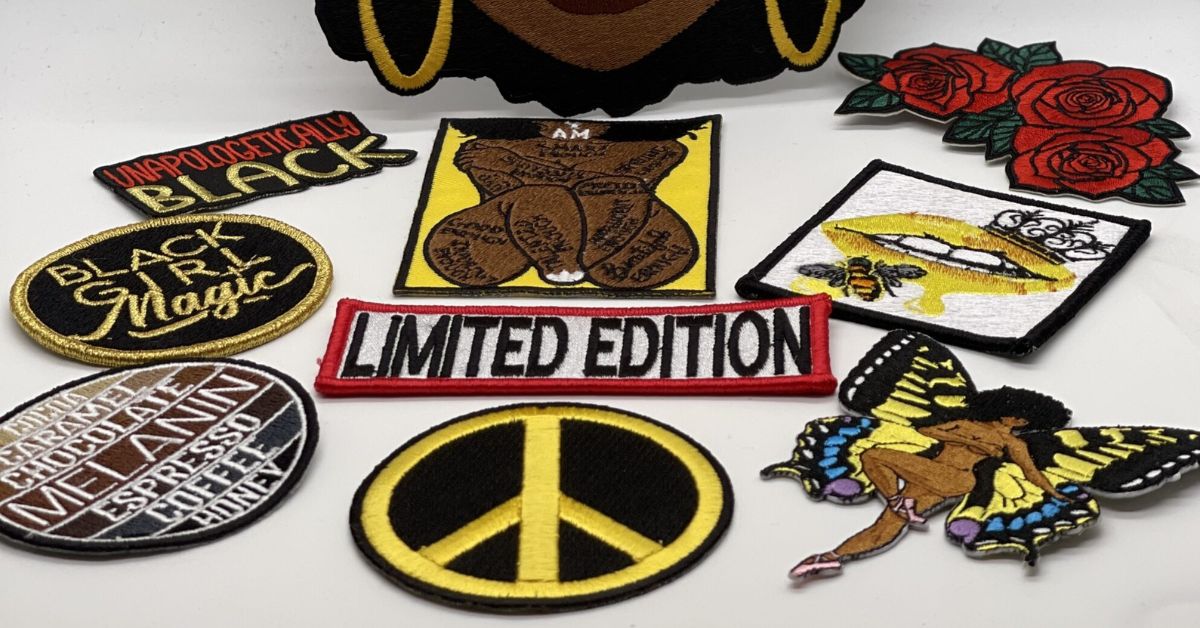 Both ironing on patches and stitching them on have pros and cons. Since sewing has been practiced for generations, it is frequently thought of as the more traditional choice. Ironing, on the other hand, is more common in today’s world. Some people might favor one approach over the other, while others might think there isn’t much of a difference at all. Both methods are easy enough to do at home, so it’s not a clear-cut issue. However, there are a few circumstances where picking one approach over the other is preferable.

Let’s discuss the advantages and disadvantages of each procedure so you can choose which to apply while patching your clothing.

Sewing patches onto your clothes gives them more durability than ironing them on does. Stitches form a stronger bond than heat-pressed materials do, which is why sew-on patches last longer and are less likely to be damaged over time. If you’re going to wear your patches on a regular basis, then you should choose sewing over them instead.

Sew-on Patches Can Be Personalized With Embroidery

Sew-on patches can be personalized with embroidery work. Iron-on patches, on the other hand, cannot. This means that you can incorporate some unique designs into your patches for a unique look that stands out from the rest.

Sew-on Patches Are Easier to Remove Than Iron-On Patches

Removal is a benefit associated with both methods of patching clothing. However, sew-on patches are easier to remove than iron-on patches. The stitching makes the patch less likely to fall off when it is removed, so you won’t have to struggle with it too much to get it off once it’s no longer needed.

On the other hand, removing an iron-on patch can be tricky, as the glue can stick to the material of your clothes and make it difficult to separate them from it. Because of this, removing the patch without also destroying it may be challenging or perhaps impossible. This is why most patch repair jobs involve removing the patch and then reapplying it once the damaged area has been repaired. If you have small children who tend to damage their clothes, this can pose a problem for you, as it may be difficult to get the patch back on afterward. Fortunately, there is a solution to this problem – children’s clothing often features hook and loop fasteners that make it easy to take off and put back on easily without the need for damaging adhesives.

To summarize, iron-on patches can be a lot easier to implement, but they do have some drawbacks—namely, their lack of durability in comparison to sewn patches and the permanent damage that can be done to clothing if you’re not careful. On the other hand, sewed patches are far more durable, but they require more time, effort, materials, and know-how. It all comes down to how much you value your clothing and what kind of long-term solution you’d prefer. Whether you prefer an iron-on patch or a sew-on patch, we got them here at Prideful Patchez. 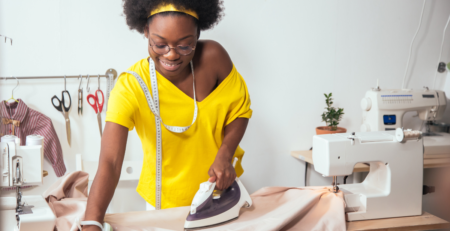 How To Iron On a Patch?

How to iron on a patch on a shirt, jeans, or even a hat is a quick, easy, and... read more

How To Iron On a Patch?